Unhosted web apps do not harvest user data onto a server. For both users and web developers this has many advantages over the more server-centric web 2.0 architecture that's typically used in web-based Software-as-a-Service (hosted web apps), and in same-origin AJAX apps (so called "one-page apps") that use one tightly coupled backend. 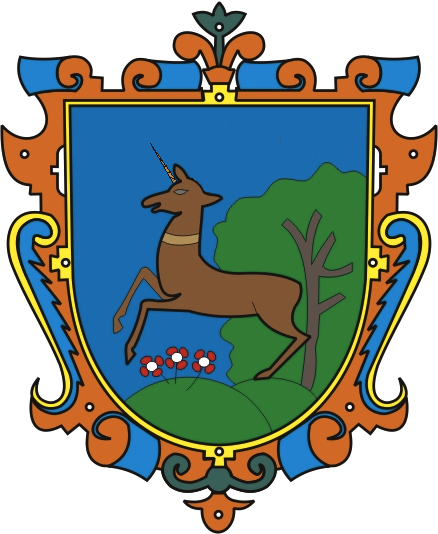 Check out the Unhosted talk at DynCon